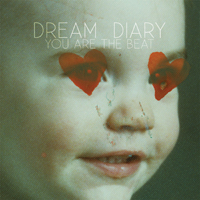 Nostalgia this, ’80s that — Dream Diary’s You are the Beat is the first recent record I’ve heard to actually sound like a half-remembered, sun-bleached cassette version of the Rainbow Brite theme song. (Which I YouTubed. It doesn’t sound like this at all. Memory!) The band plays the kind of brisk twee established by acts like the Field Mice and Rocketship, all keyboard strings and electric chords jangling from a distance.

While their forebears occasionally slipped into treble-heavy territory, there’s no edge at all to Dream Diary: their clean guitars and orchestral synths are indie-pop Snuggies, as is singer Jacob Sloan’s dorky, just-nasal-enough delivery. Sloan is far more joyful than the Field Mice’s Robert Wratten, a feeling that extends to the musicianship (and your dancing shoes) and a relief for a record that could’ve gone straight into the sad bastard file.

Like Puro Instinct’s also excellent new album, the mix is if a producer slipped cotton balls in your headphones, but the softened quality only adds to the music’s instant familiarity. It also keeps the album from being the world’s most memorable collection, but that shouldn’t stop it from helping you forget about the Pains of Being Billy Corgan.

(You Are the Beat is out now on Kanine; more on the album release calendar) 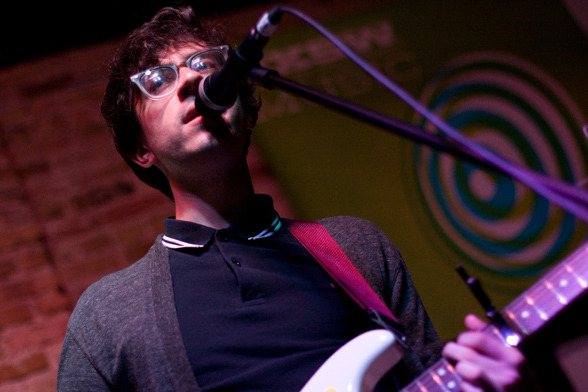