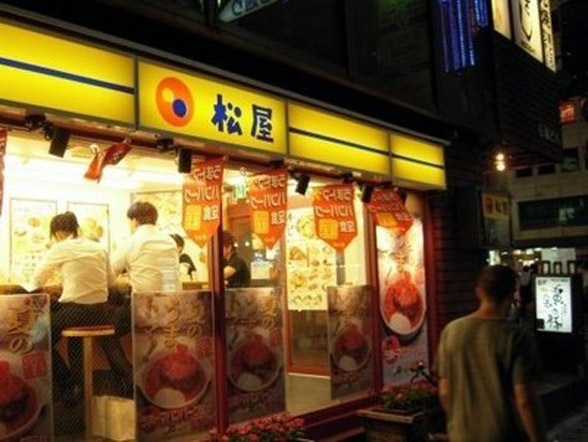 Erik Jourgensen hails from Sacramento, placing him not far from the folk Central Valley semi-scene of Scott Bartenhagen and Micol Cazzell. In the opening moments of Jourgensen’s “Interzone,” the song’s blinking guitars nod in their direction — then it bursts into full-on bedroom pop, a lo-fi whirl of programmed drums and major-key lead riffs. But when he sings, “We could go home,” he sounds like a Northern Californian once again, evoking another local four-tracker: Modesto’s own Jason Lytle of Grandaddy. Zone in above.