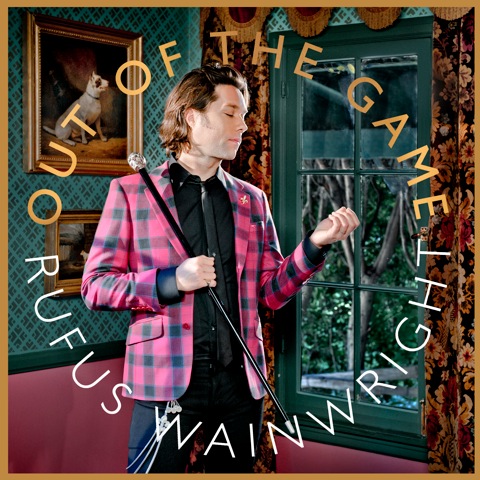 Rufus Wainwright, I think, is a little misunderstood. Since winning over the critics with his early ’00s, Jon Brion-aided first two albums, the singer’s music has grown as divisive as it is ambitious. After scaling back to just voice and piano on the bleak but rewarding All Days Are Nights: Songs for Lulu, Out of the Game is a straightforward ’70s pop record — a spiritual sequel to Poses and the uneven Release the Stars.

The songs, gorgeously produced by Mark Ronson, are a look back, or at least one from down the road: “Does your mother know what you’re doing?” he sings on the title track, while “Montauk” is addressed to his daughter. This is Wainwright aging gracefully — if he wants to write operas, too, he’s more than welcome.

(Out of the Game is currently $5 on Amazon)