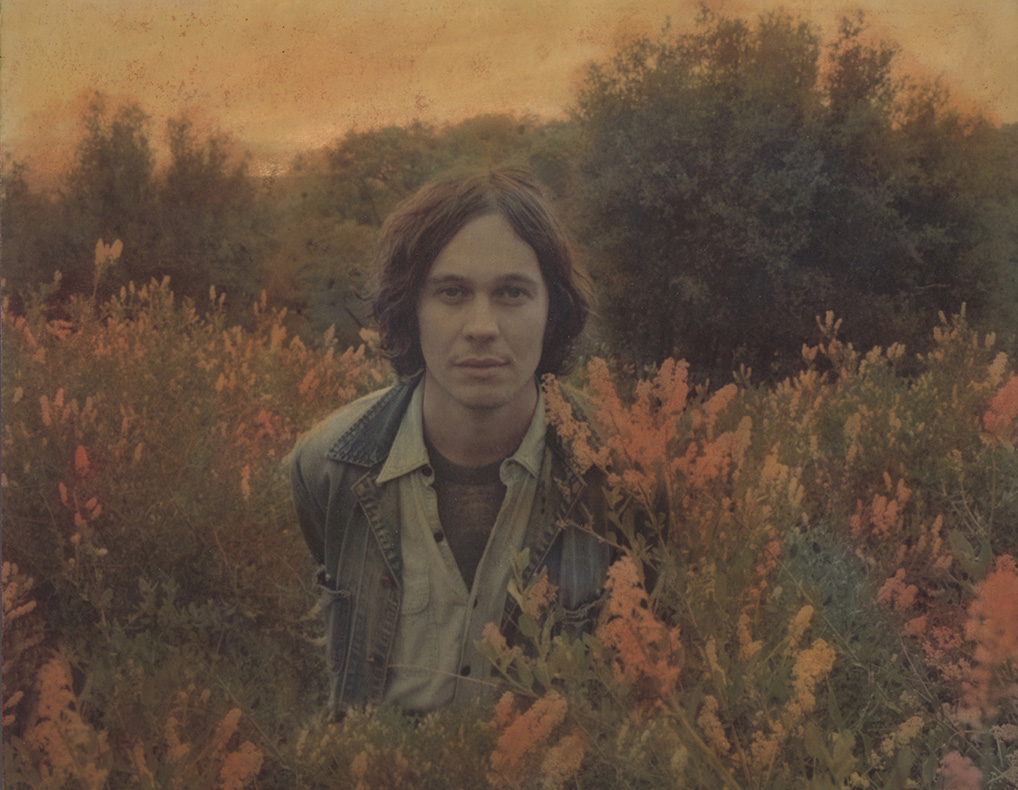 Musicians working within an established style tend to draw several interpretations: derivative at worst, reinvention at best, authentic somewhere in between. Rarely are acts given credit for the act of picking up a torch and carrying it forward, rather than scrapping it for parts in an experimental canvas or paying dull, dutiful homage. And Paracosm is a step forward. 2011’s Within and Without, flooded with synthesizers and melodies repetitive enough to cancel themselves out, showed the sweat and nervousness of Washed Out’s creative limits after the striking formula-establishment of Life of Leisure and other early releases. On his second official album, Washed Out mastermind Ernest Greene uses new ingredients to better evoke the same feelings: the swirling, relaxed vibes he conjured as a pioneer of the short-lived chillwave micro-genre, emboldened by broader sounds.

Greene’s pantry has been upgraded substantially since we last heard from him. His languid syllables give the impression of distance, but his delivery is present and melancholic, heavy with near-Sea Change gravity. “It All Feels Right” adds a reggae shake to his slow-motion daydreaming, bouncing into bright chord changes colored in with the Flaming Lips’ psychedelic quirk. “Don’t Give Up” is legitimately upbeat, his vocals drifting over strictly dancefloor drums. “Weightless” and “Don’t Fall Back” draw on the deep saturation of shoegaze textures; “Great Escape” oscillates like ocean waves. More importantly, the songs are structured with complexity and purpose, taking on the peaks and valleys of emotional journeys instead of the flatter feel of stacked loops that characterized (and occasionally bored on) his past work.

So what of the past? The influences of Paracosm can be pinned to the rare pop window of the late ’90s and early ’00s, when high-budget atmosphere, psychedelia, tropical breezes and rock solemnity mingled in the work of artists such as the Flaming Lips, Beck, the Avalanches and the Verve, whose stormy anthems are an unlikely touchstone for songs such as “All I Know.” Paracosm isn’t a throwback, though: Washed Out has caught the ball, and he’s off and running.