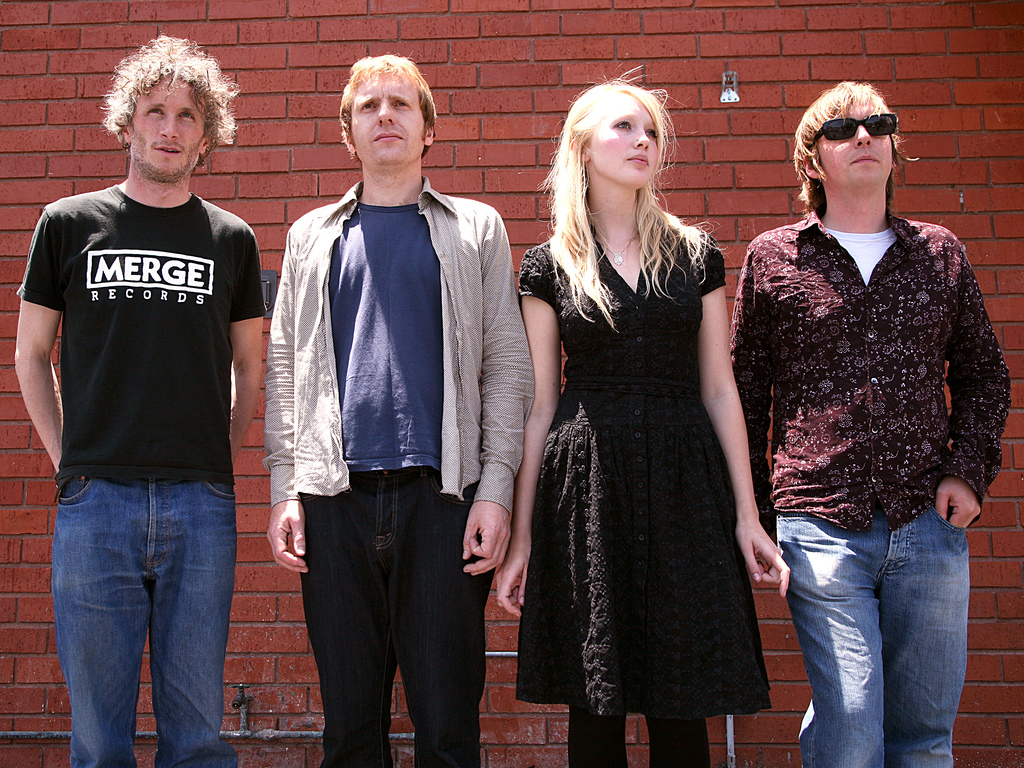 The Clientele / Photo by Mick O Says So

Having run down the best albums of 2009 thus far, I’d be a poor critic if I didn’t leave you with anything to look forward to. Below, my most anticipated albums scheduled for the second half the year and a few not-quite-slated discs that we can hope/dream for. After the jump!

Richard Hawley – Truelove’s Gutter
One of our finest troubadours, the closest thing to a modern answer to late-period Sinatra and Roy Orbison. High hopes for this one following Cole’s Corner and Lady’s Bridge.

The Clientele –Bonfires On The Heath
Like Hawley, the Clientele are among the best practitioners of sad bastard music, if that of the British Invasion instead of American rockabilly. Rooting for a crisp 40 minutes and more jams like the single.

Jim O’Rourke – Visitor
His last proper pop album, Insignificance, is one of the decade’s true classics. Whether this will live up to it is up in the air. He did show off his still-sharp frontman abilities on Loose Fur’s Born Again In The USA a few years back — but early reviews are saying this album is one long song without any vocals. C’mon, Jim!

The Radio Dept. – Clinging To A Scheme
On the strength of two full-lengths and a smattering of EPs, the soft-focus shoegaze nostalgists have become of my favorite bands — and this long-delayed record my most anticipated of the year.

The Clipse – Till The Casket Drops
Like the Clash in 1979: The only band that matters. If anybody’s released a better hip-hop album since 2006’s Hell Hath No Fury, I don’t want to know about it. Not impressed by the singles so far, though.

Miles Kurosky – Rad (?)
The former Beulah frontman has been absent since 2003’s Yoko, but if I were a betting man, I’d put my money on Miles for the year’s best indie pop album.

Ravens & Chimes – TBA
Judging by the new material we’ve caught glimpses of, the band’s sophomore effort will be no slump.

Kings of Convenience – TBA
The next best thing to a new Jens album, and an ace in the hole for bedtime music if the Clientele disappoints. Hopefully it doesn’t and these guys compete with Alisdair’s band for the top of my year-end list.

Division Day – Visitation
The band’s long-awaited sophomore disc does not disappoint. Drum-heavy yet more sprawling than its debut, the band really comes into its own here. Look for an interview with the local dudes in these pages in the coming weeks.

Joanna Newsom – TBA
This has to be good to go, right? She played a concert’s worth of new songs back in March, and she’s due for a follow-up to 2006’s tremendous Ys.

The National – TBA
Due in 2010, which gives the band plenty of time to record and rest up for another epic tour, but we’ll probably see a leak in like, November, right? Here’s to hoping they go in a rocky direction instead of deeper into noir chamber-pop but I suppose they can’t go wrong either way.

Jens Lekman – TBA
Another rumored 2010 record, but he played at least three new tracks on his between-albums tour and has at least one of them — the awesome “New Directions” — recorded, which means we’re probably waiting on his fancy.

Jon Brion – TBA
Every time anybody asks him, he says he’s really, seriously about to work on a new album. A boy can dream.

And also: The One AM Radio, Midlake, She & Him, The World Record, Sondre Lerche, Taken By Trees, Alec Ounsworth… see all the release dates we’ve got here.