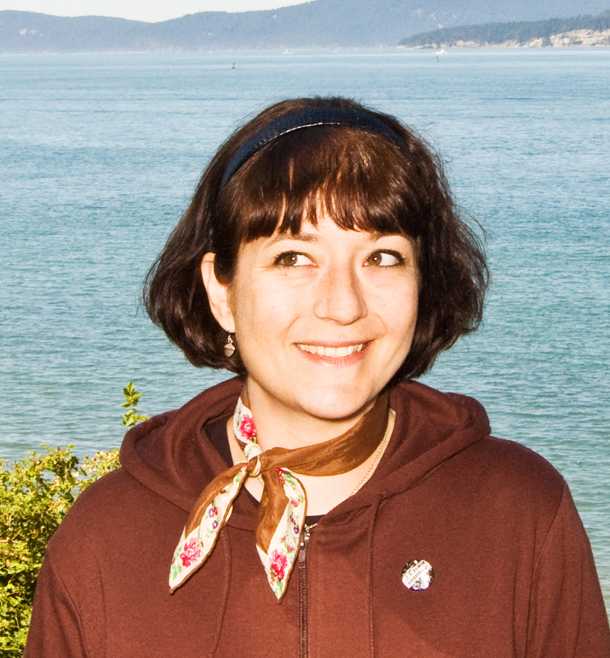 I can’t tell you the last time Rose Melberg‘s Softies played Los Angeles, but Google reveals that they were here, at UCLA no less, in 1995, at least. If it’s indeed been 14 years, the twee icon is finally, finally coming to remedy the Rose-less situation with a pair of shows on October 27, at Vacation Vinyl and the Echo Curio. Guys, this is like the My Bloody Valentine reunion, except probably way cheaper and definitely way prettier. I expect to see each and every one of you at both gigs or you’re totally fired. More Rose dates after the jump. Her new record, which is great and I haven’t had time to review yet, is due Sept. 22.