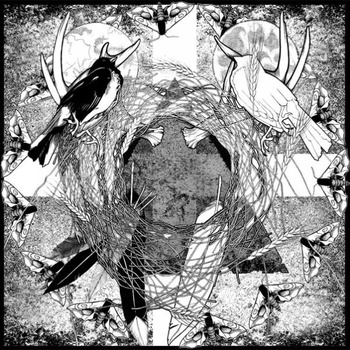 Summer Darling’s “Hungry Bees” is the most riffy track on the band’s self-titled debut, a rough-hewn tune that recalls both the Promise Ring and Elliott Smith’s forgotten Heatmiser (which is to say, Fugazi). A decade ago, the song could’ve gotten lost in a sea of equals — today, the band’s angsty, ungimmicky approach to pre-MySpace emo is a remind that emotion (sorry, Juliana Theory) isn’t dead. Get your first listen to “Hungry Bees” below; the band’s album is due July 6, a day after they’re playing a Rawkblog-sponsored album release party at Spaceland.