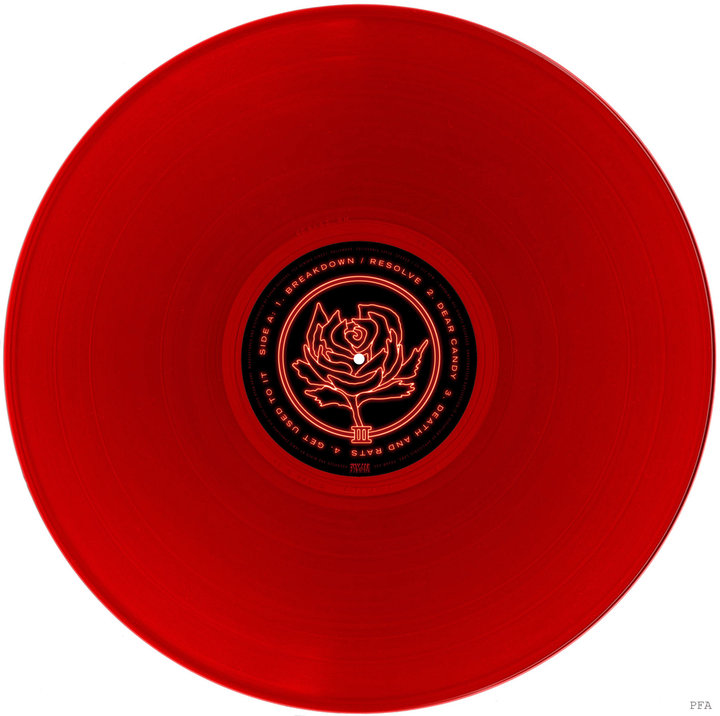 So, there’s a bunch of news on III/IV, Ryan Adams and the Cardinals’ forthcoming double LP. At left, side one (red vinyl!), which features these tracks:

Update: Ryan posted an image of another vinyl side, featuring these tracks:
1. PS
2. Sewers at the Bottom of the Wishing Well
3. Starwars
4. Ultraviolet Light
5. Wasteland

“Sewers” previously appeared on the leaked version of the Elizabethtown sessions, AKA Darkbreaker. “Breakdown/Resolve” is likely a version of “Breakdown into the Resolve,”  which the band’s played live and you can hear right now:

Although, update 2: Ryan says the track titles on the vinyl pictures are all wrong. Argh.

And then this, from a message board user who appears to be Ryan:

Also we will make sure you can get this digitally this time BUT the vinyl is going to be where it’s at and it’s going to be where the extras are. I am finalizing art with Neal and Jon and we are working with Andy who we did Cold Roses with- it’s going to be THE Cardinals experience in one record and I am putting everything I got into this. It’s been awesome to work on this and I think a lot of healing has happened because of it. There are some days where we even discuss a future. That is pretty damn exciting. 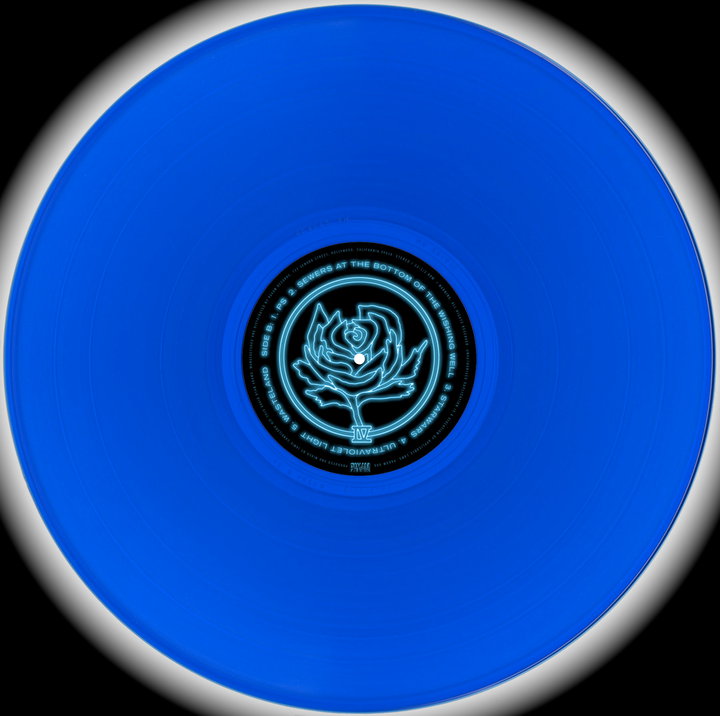 Yes it is! He goes on to add that Orion was released in limited edition because not everybody is going to “get” “Disappyramid.” A fair assumption. III/IV will be apparently released as a limited edition pre-order and then as a proper wide release. As previously reported, Ryan’s working on new material and is also prepping Blackhole, which he’s billed as Love Is Hell 3.