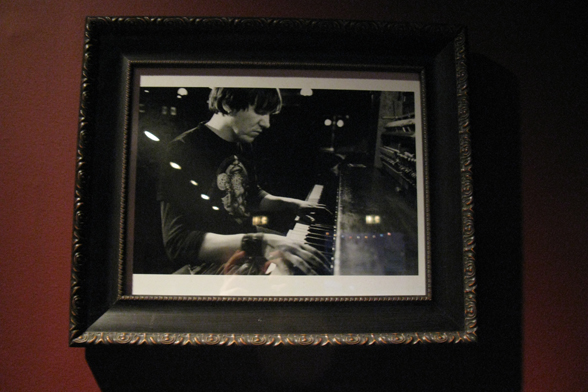 I’ll be honest, folks — I don’t take any joy in writing this post every year. Elliott Smith’s been my favorite musician for a decade now, and amid all the thousands (really!) of songs and albums and bands I’ve heard in all that time, there’s nothing that’s made his passing any less of a loss. But I do take joy in sharing his music, and there is so, so much that should be shared. (The anniversary of his death was yesterday — apologies for the tardiness.) Here’s a scattering of  rare songs and a link walkthrough of some of his essential history.

Some recent developments: Elliott Smith’s debut, Roman Candle, and his final album, From a Basement on the Hill, were both reissued by Kill Rock Stars this year. Roman Candle was remastered by Smith archivist Larry Crane and — and it’s my favorite album of all time, so — it sounds like magic. The compilation An Introduction To… Elliott Smith is due Nov. 2.

Update: Larry Crane himself notes “Come To Me,” which was only played twice, is actually called “You Make It Seem Like Nothing.”