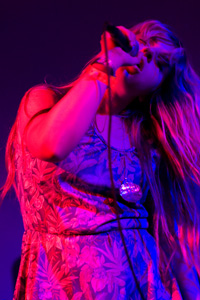 In which your intrepid blogger once again attempts to present you with a handful of records worth buying as the year rolls on (and, starting with this one, older jams I’ve had on heavy rotation).