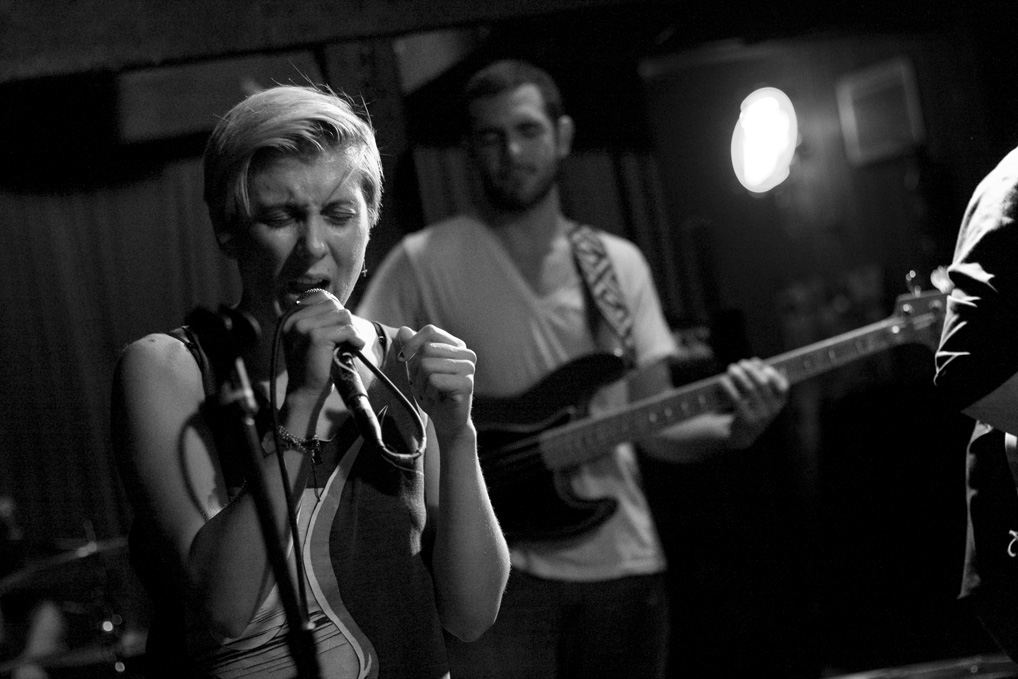 Friendly reminder: if you’re in Los Angeles on Saturday, you could do worse than plunking down $5 to take in a handful of L.A.’s finest bands at the annual Brokechella one-day festival downtown. It’ll be the last show for a while for Big Moves, one of my local favorites (and favorites, period), before an indefinite hiatus, so expect a set to remember. Some new details on the fest, which Rawkblog is sponsoring: they’ll have $3 beer and wine from 4-6 p.m. and cheap eats from Starry Kitchen all day. (And bands!)

And if you’re heading out to pick up some vinyl and support your local record store for Record Store Day on Saturday morning, I recommend you spend your hard-earned dollars at Origami Vinyl — a shop that’s helped the Echo Park scene thrive in recent years and was kind enough to host my first photography exhibition back in the day. Beyond the exclusive wax, they’ll have a whole day of events planned — DJs from KCRW, KXLU and beyond spinning starting at 8 a.m. and an eight-band lineup rocking the loft starting at noon. Go early — Brokechella’s at 4.

Get more info about Origami’s RSD plans on Facebook, also home to the Brokechella lineup and beyond.