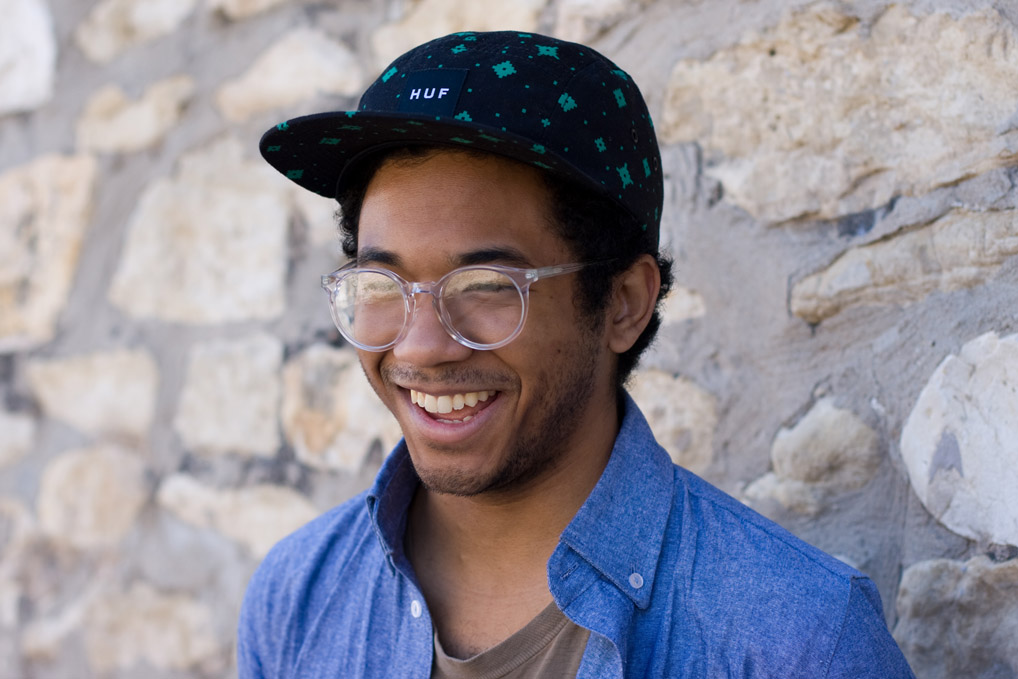 The 2013 Album Release Calendar page is live. Bookmark it: I’ll be updating it on a semi-weekly basis. Lots of exciting stuff coming this year, though most of it (I see you, My Bloody Valentine) is missing release dates at the moment. Here are a few of my particularly anticipated announced albums from the first few months of 2013. P.S., you can play these tracks in a single playlist with the ex.fm player in the bottom right corner of the page.

Let me help you keep up: join Rawkblog’s Playlist Club and I’ll share my favorite album of the week, reviews, mixtapes and more direct to your inbox every Tuesday.