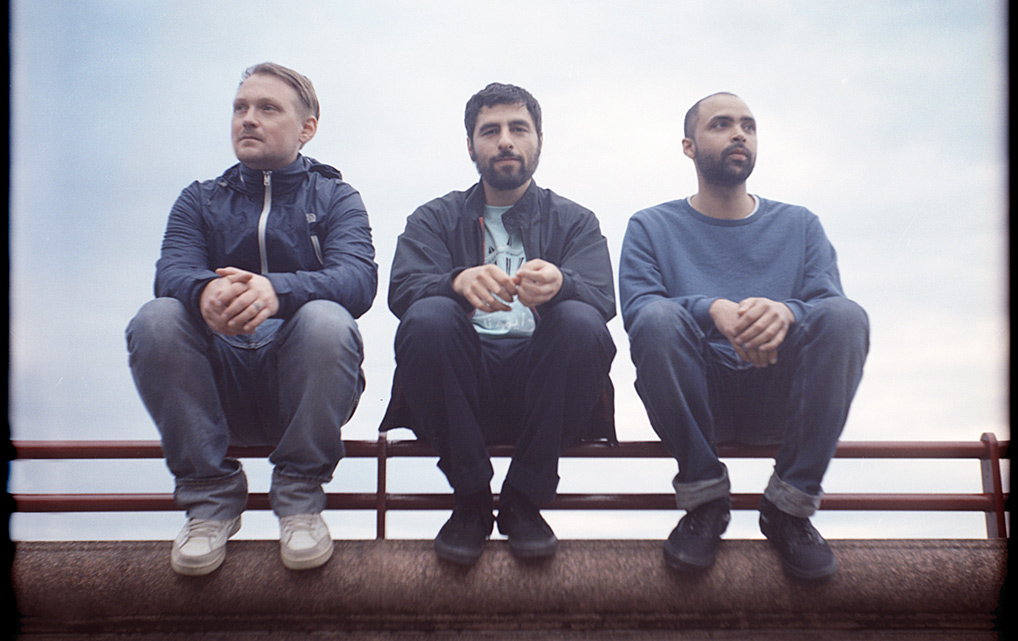 When I saw Mark Kozelek in Los Angeles in February, he spent a hilariously long time making fun of Jose Gonzalez. “What are you listening to, besides Bon Iver and fuckin’ Jose Gonzalez?” he asked a heckler, perturbed. I’ve never been much of a Gonzalez fan — I found his debut album more sleepy than hypnotic, a weak swing at Pink Moon — and laughed in agreement. This is a great song, though. With Junip, Gonzalez has added a broader arsenal to the weapon of his soft, solemn vocals. “Line of Fire” is a stormy effort, granola-crunchy chords lost in the milky swirl of a synth line as it builds towards full-band thunder. It reminds me of the great Ned Collette. Koz might do well to remember how good he sounds playing more than nylon-string arpeggios.

// Junip’s self-titled second album is out now on Mute. (Buy)