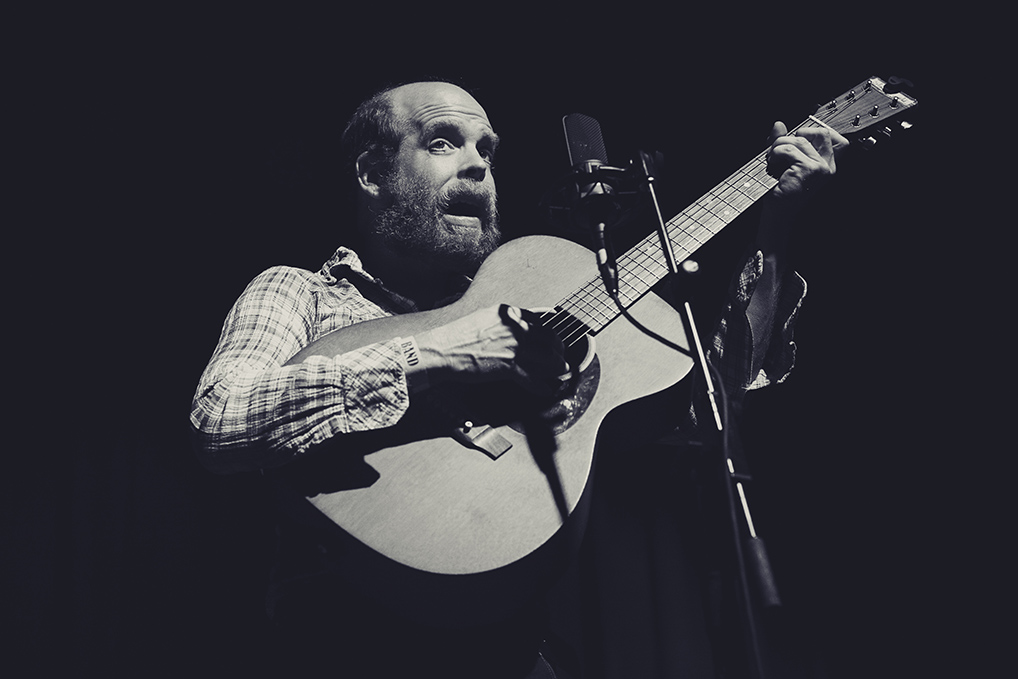 No offense! But I turned to stats for this: each of the below releases has fewer than 1,000 Last.fm listeners or if it wasn’t listed on Last.fm, seemed safely obscure enough to include here. These are strong records by great artists and you should buy them with money so they can keep going.

Bonnie ‘Prince’ Billy – s/t
Will Oldham released his latest album by himself without traditional marketing to, as he explained it in concert in September, see what would happen — maybe nothing. A sparse, straightforward release from the master songwriter, I like it better than anything he’s done in years. You can possibly order it from his website.

Coastgaard – Coastgaard
An unsigned band from Brooklyn — yup, another one — who could be on Captured Tracks, if only they’d use more reverb. Glad they don’t. This album has a knowingly silly beachside theme, interesting guitar parts and songs that remind me of Crystal Skulls and A Classic Education, bands who probably needed a little more time to get to their classic albums. Hope this group makes it. (Buy)

Miserere – Miserere
The long-awaited, at least by me, sequel to Sea Snakes’ Clear as Day, the Darkest Tools. Less flushed with arrangements but still a captivating collection of guitar-driven pre-dawn emotion. (Buy)

yOya – Go North EP
This band should be as big as Coldplay and I will keep saying it until it’s true. High-flying pop songs with the duo’s most cinematic production yet. I’m cheating a bit here, as “I’ll Be the Fire” has 10,000+ plays on SoundCloud. Not sorry. (Buy)

Rose Melberg – September
A cassette-only release from the former Softies singer capturing a month of home-recorded covers ranging from Black Sabbath to Simon & Garfunkel. It’s sold out and unavailable digitally, so find it where you can. There’s also her new band PUPS, which released debut EP PUPS this year. (Buy)