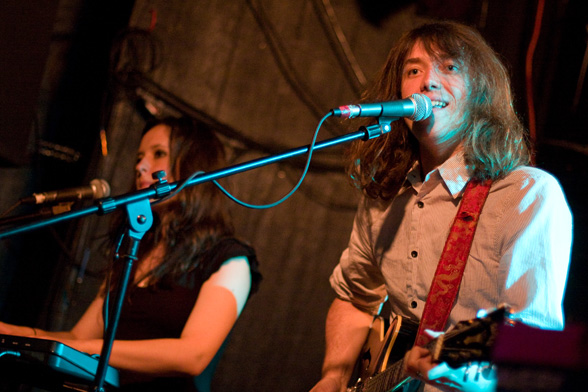 I won’t be at CMJ this year, but here are the bands I’d see if I was. Fun jams for everyone after the jump.

Hospitality – Friends of Friends by MergeRecords

North Highlands: Intricate folk-rock with the added twist of a New York Post-Feist Sassy Lady lead singer. (Do I have a type? I have a type. See also: Twin Sister, not playing CMJ.)

Widowspeak: The only band on 2k11 Label of the Year Captured Tracks not playing ’80s synthesizers. Still terrific!

The Stepkids: Funk-pop wiz-kids out on Stones Throw. Sly and the Family Alt-Bros.

The Stepkids – Shadows On Behalf by stonesthrow

ARMS/Ravens & Chimes: Both bands played our SXSW party in March, both have really incredible albums coming out in November and both will blow your mind in totally great-yet-different ways.

Want music like this delivered directly to your Spotify inbox? Sign up for Mercury Music, our Digital Record Club.