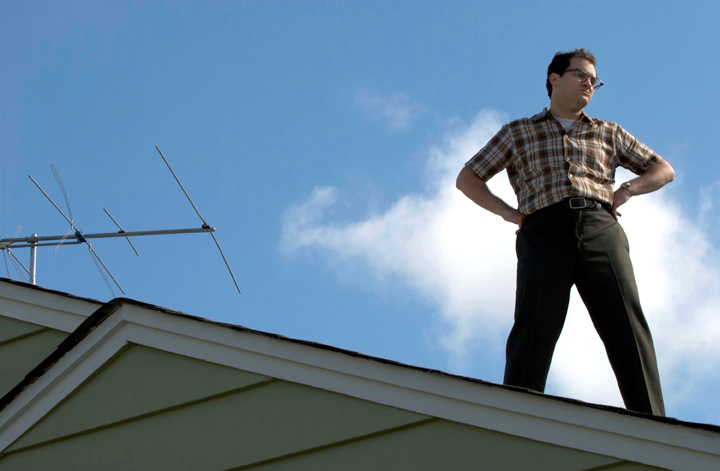 (Also: in the sidebar at right, you’ll notice a Grooveshark playlist titled “Ongoing 2010 Jams.” I’ll be updating it throughout the year as said jams make themselves known. Click, stream, enjoy.)

News: Rose Melberg’s Go Sailor is reuniting for Los Angeles and San Francisco shows, my take on the 2010 Grammy Awards, Joanna Newsom’s Have One On Me cover art revealed, Broken Social Scene’s next album due in May and some answers to the rumors circling around about Radiohead’s next album.