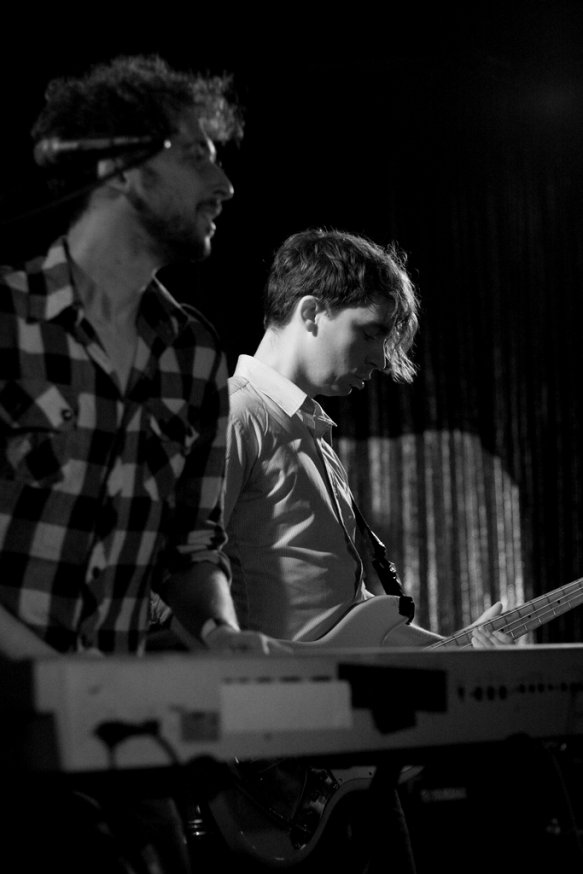 Coachella: My hour-by-hour guide hopefully helped you through the weekend. Check it out if you’re not sure who to see today, and click here for Flickr photos from Friday’s sets. In other concert photo blogging, I posted my shots from The Boat People‘s opening gig for Chad VanGaalen. [At left: The Boat People / photo by David Greenwald]

The Canon, Examined: A look back at American Music Club’s seminal works, Everclear and Mercury; not quite Canon, but a discovery of Midlake’s ’06 classic, The Trials of Van Occupanther.

New Music: Dave Matthews Band’s “Funny The Way It Is“: Almost a return to form!

Film & TV: Seth Rogen at 13; a first look at Transformers: Revenge of the Fallen.